You are here:
ARTICLE 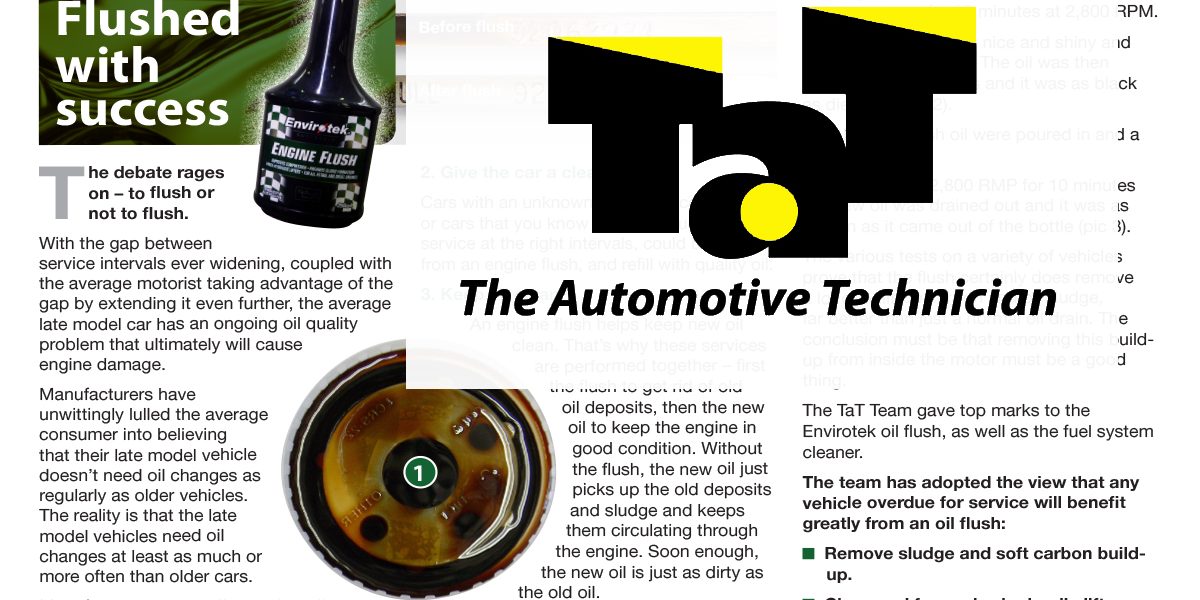 The debate rages on – to flush or not to flush.

With the gap between service intervals ever widening, coupled with the average motorist taking advantage of the gap by extending it even further, the average late model car has an ongoing oil quality problem that ultimately will cause
engine damage.

Manufactures universally say that oil flushing is not required as long as the oil is changed on schedule. The problem is that most vehicle owners don’t follow a proper schedule. Even worse, pretty well all urban vehicles are running to what the manufacturers call a severe driving schedule, meaning more frequent oil changes are required. All this means that the majority of nice new cars are running with poor quality oil, way past its useful life, and right under the drivers’ noses, in their ignorant bliss, engines are being quickly destroyed. Mounting numbers of
timing chain problems are caused by poor oil quality and lack of correct lubrication. 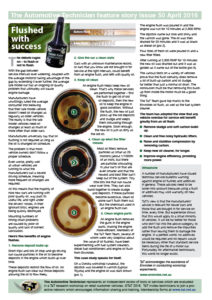 Short trips and lots of stop-and-go driving can cause particles in the oil to become deposits in the engine which build up over time. These deposits restrict the flow of oil. An engine flush can clear out those deposits allowing the oil to flow freely.

2. Give the car a clean slate

Cars with an unknown maintenance record, or cars that you know are not brought in for service at the right intervals, could benefit from an engine flush, and refill with quality oil.

An engine flush helps keep new oil clean. That’s why these services are performed together – first the flush to get rid of old oil deposits, then the new oil to keep the engine in good condition. Without the flush, the new oil just picks up the old deposits and sludge and keeps them circulating through the engine. Soon enough, the new oil is just as dirty as the old oil.
4. Clean up what the filter misses

Most oil filters remove particles as small as 25 microns (about 1/1000th of an inch), but there are particles circulating in your car’s oil that are even smaller and that the newest and best filter can’t keep out of the system. Tiny little bits like that can cause wear over time. They can also band together to create sludge and deposits. If these particles become excessive, clean oil alone doesnt flush them out. But the chemicals used in an engine flush can.

An engine flush removes the gunk in the engine parts, making the engine more efficient. Members of the TaT Tech Team, several of whom were very sceptical about the value of oil flushes, have been experimenting with fuel system cleaners, diesel fuel conditioners and engine oil flush from Envirotek. 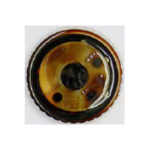 This case study speaks for itself.

On a Corolla workshop runabout, the dipstick was covered in varnish (typical Toyota) and the engine oil was dark brown (pic 1).

The engine flush was poured in and the engine was run for 10 minutes at 2,800 RPM. The dipstick came out nice and shiny and the varnish was gone. The oil was then drained for 20 minutes and it was as black as diesel oil (pic 2). 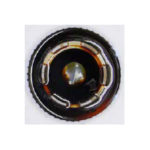 Four litres of fresh oil were poured in and a new filter fitted. After running at 2,800 RMP for 10 minutes the new oil was drained out and it was as golden as it came out of the bottle (pic 3).

The various tests on a variety of vehicles prove that the flush certainly does remove a lot of built-up carbon and oil sludge, far better than just a normal oil drain. The conclusion must be that removing this build-up from inside the motor must be a good thing. 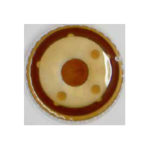 The TaT Team gave top marks to the Envirotek oil flush, as well as the fuel system cleaner. The team has adopted the view that any vehicle overdue for service will benefit greatly from an oil flush:

Wheelnote A number of manufacturers have issued technical service bulletins warning against engine oil flushes and additives in general. These advices need to be taken into account because using a flush or additives may void warranty on new vehicles. TaT’s view is that the manufacturers’ advice is relevant for newer cars and those that are brought in for service on time, every time. But experience shows that this would apply to a small minority of vehicles. It will be far better for those who don’t fall into the above category, to add the flush and remove the impurities rather than leaving them to damage the engine. In a perfect world, no additives would be required and no repairs would be necessary other than standard service items during the life of a motor car. Fortunately for aftermarket technicians, this world no longer exists.

The Automotive Technician represents an independent review of tools or services which are evaluated in a TaT research workshop on retail customer vehicles. ©TaT 2016.  TaT invites technicians to join a pro-active network which encourages information sharing and training. Membership forms at www.tat.net.au